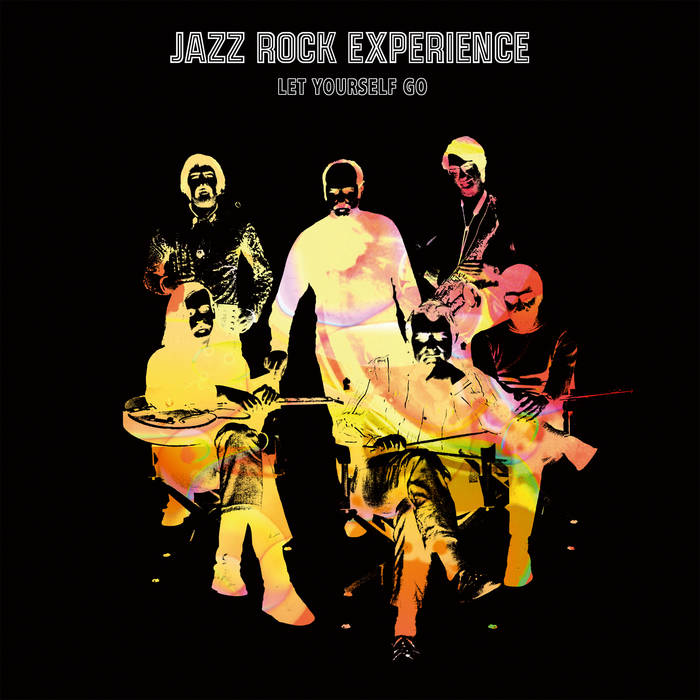 We had already met in 1958, but started playing together regularly in 1962. The Remo Rau Quintet was one of the house orchestras at the legendary Café Africana in Zurich. The group`s members were Remo, Hans and I, with Hans Foletti on bass and Alex Bally on drums. In 1963 we played our first Jazz & Poetry performance with Gert Westphal as the Speaker. The composition "The Starter" hails from this session and later on, we decided to rework it.

Three years later, the big times of the Africana were over. Hard Bop jam sessions with Free Jazz sounds began to bore us, due repetition. We were looking for new ideas. Hans found inspiration in folk music from Eastern Europe and blues composers like Leadbelly. I was listening to Gary Burton, Eddie Harris and other Jazz Rock groups. The first saxophones with electronic sound devices became available and I plunged into this new adventure.

At the beginning, in 1969, we had a formation that corresponded to our ideas. Tenor saxophonist Freddy Meier, flutist and percussionist Jonas Haefeli, the gifted guitarist Raphael Waeber, the pianist Dave Lee and the drummer Kenny Schmidt joined Hans Kennel, Hans Foletti and I. With this octet we consciously cultivated a great variety of styles. From regular compositions over free improvisation, such as Hans Kennel's "Blues No Blues", to adaptations of old spirituals such as, "Sometimes I Feel Like a Motherless Child". The Folk music of Eastern Europe "Krivo Sadovsko Choro" to James Brown's "Let Yourself Go". "Get Out of Here" was one of my movie soundtracks from 1965.

During this time, the restaurant "Rössli" in Steinen was a popular venue for Folk music concerts. Occasionally, Jazz musicians were invited, so we could introduce our octet there and make live recordings. As a Swiss representative, we were invited to participate in the band competition at the Montreux Festival. However, under the condition that the group consisted of a maximum of six musicians. This resulted in the sepearation from Haefeli and Meier. Although we did not win a prize, we were so self-confident to rename ourselves "Jazz Rock Experience". There was more emphasis on the electronically distorted sounds of saxophone, trumpet and electric piano. The pianist Nick Bertschinger replaced Dave Lee.

Beat Kennel organized his first "Bacillus" concert, where he dared to put the cumulative power of Jazz and Rock musicians on the same stage. A very bold venture and we performed together with the band "Krokodil". We also had tremendous success in the world of pop and an ambitious manager in Freddy Burger. At this time, Raffael Waeber`s guitar playing was an important factor. Raffael was a tremendous virtuoso and an innovative musician, but unfortunately, not very reliable. We soon parted and for a short time we played as an octet again. The line up featured female singer Gaby Gyr, Chilean tenor saxophonist Fernando Vicencio and two musicians from Basel, Thomas Moeckel on guitar and George Fleury on piano. Suddenly, we realized that we were in danger of becoming a fashionable show orchestra and broke the project up.

Now we were ready to make a radical new beginning, with a large repertoire based on compositions by Frank Zappa and Mike Gibbs. Irène Schweizer was sitting at the electric piano and along came two young musicians from Lucerne. The guitarist Christy Doran and the drummer Fredy Studer. With this line up, we experienced ups and downs. Firstly, a performance that sounded like a counterpart to Miles Davis' Bitches Brew. Secondly, a very difficult concert as the opening act for John McLaughlin, where the sound team tried their best to sabotage our session so that we could barely hear ourselves.

Finally, we had to reduce the feeling of being overwhelmed. Hans and I both had full time jobs to do. The centrifugal forces were too strong. Hans Kennel left temporarily and started a new phase in his career with "Magog". Irène Schweizer pursued her Free Jazz career. Doran and Studer founded OM, whilst Foletti and I started "Jazz Container", inspired by bands like Chick Corea. A few years later, Hans and I were reunited with the band “Africana All Stars”. A group that played the old repertoire with Remo Rau again.

All tracks compiled from the archives of Bruno Spoerri,
audio restoration, editing and final mastering in 2018: Roskow Kretschmann at Audiomoto Berlin, all photos from the personal collection of Bruno Spoerri, used by friendly permission,
cover artwork: Patrick Haase,
producer (for release): Ekkehart Fleischhammer.
Big thanks to Bruno Spoerri, Hans Kennel, Fabian Stephenson and the great musicians of “Jazz Rock Experience”.