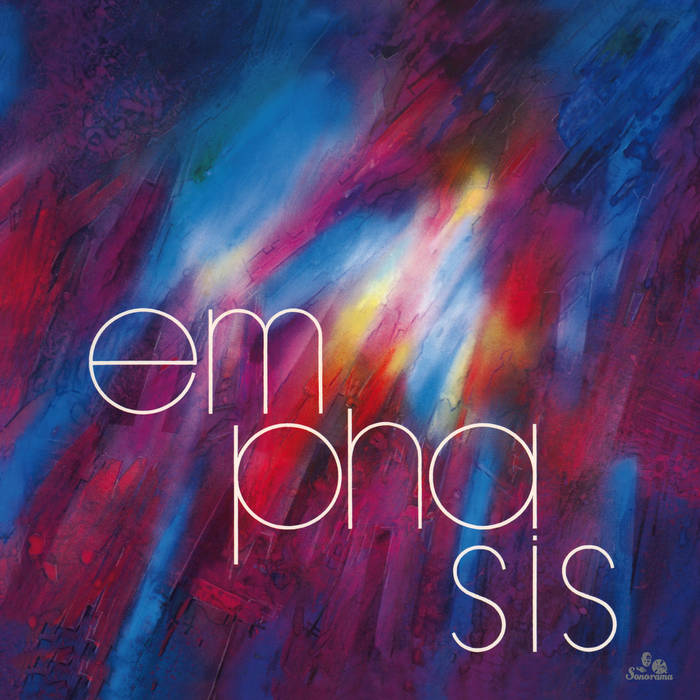 Fabulous groove reconciliating funk, rock, rhythm and jazz improvisation, with a touch of latin feeling and a perfect integration of electronic instruments. First reissue of a great classy jazz funk fusion-LP, the only album by project around Pierre Cavalli and Renato Anselmi, recorded 1975 in Switzerland and released in small editions on the Swiss Pick label and on Jaycee in the UK only. Includes unique material plus covers of Milton Nascimento`s “Vera Cruz”, Gene McDaniel`s “Feel Like Making Love” and Stevie Wonder`s “Too High”.

“Just as back in 1929 Black Friday closed the Charleston era, the energy crisis seems to have put an end to the roaring sixties, when innumerable groups of young spastics were torturing electric guitars which had done them no harm. Many of them still persist, but to our ears, they sound fossilized as if they were playing Dixieland. What came out of all this, is a musical language reconciliating rock rhythm and jazz improvisation, with a touch of latin feeling and a perfect integration of the new electronic instruments. Artists like Chick Corea, Herbie Hancock, Stevie Wonder, Bob James and many others, already won a large audience, with well deserved success. But, as Andy Warhol told Federico Fellini: `you must hear Emphasis!`” (Original liner notes).

The sessions were conducted by Pick label owner Jane Peterer and his excellent sound engineer Jürg Peterhans.
There are many changes of dynamics and rhythm, but yet there’s still enough space for improvisational parts. The album is a true breakbeat galore for piano samples: Anselmi’s runs on fender rhodes and electric keyboard exchange nicely with Cavalli’s e-guitar over funky basslines - throughout the entire album it’s obvious to hear that the guys had real fun and enjoyed themselves in the studio. In fact the musical talents of Cavalli, Anselmi and Vicencio were established and recognized facts at the time of production. And it is the method of recording that puts the entire sound in higher registers.

„Emphasis“ did not hesitate to make the most of completely unexpected rhythmic and acoustic discoveries to remodel the original tune while not changing the spirit. It is the kind of exceptional music that takes into account much of what the previous decades of jazz development have produced, but which is rooted in true creativity and the mixing of styles, developed with the aid of experienced and professional musicianship. And the unjustly forgotten record also testifies to a slight sense of humour which is demonstrated in the original liner notes (see above).

Pierre Cavalli played various guitar styles on innumerable European album productions from the 1950s to the 1970s – from jazz over folk to latin and even country sounds. He performed with well known jazz artists like Art Simmons, Eddie Barclay, Peter Trunk, Daniel Humair, Gil Cupini, Stephane Grappelly, Hazy Osterwald or Ingfried Hoffmann but also made excellent commercial productions for various music libraries. During the1960s he became employed by Friedrich Gulda as his first big band guitar player. Cavalli was well known throughout the European studio scene, played in several radio orchestras, on galas or film soundtracks and belonged more to the showiz than the “hardcore” jazz scene . In 1983 he founded a band with four guitar players and rhythm section under the name of “Guitarsummit”. Pierre Cavalli died far too early because of alcohol abuse.

Renato Anselmi learned piano at the age of six and took part in the Zuerich amateur jazz festival in 1958. Soon afterwards he became a member of the Swiss Remo Rau Quartet and performed many concerts in the local area. Then he started to work as a professional player, composer and arranger in 1966. During the late 1960s he played with Pepe Lienhard, accompanied Bill Ramsey and founded the jazz rock band “Peacock” together with “Emphasis” member Fernando Vicencio. Apart from “Emphasis”, Anselmi played in the bands “Revenge”, “Flute Circle” and the sought after project “Isolierband” by Bruno Spoerri. He produced some film music aswell. During the 1980s Anselmi still was an in demand session man for the likes of Eddie Daniels, Alphonse Johnson, Harvey Mason or the Swiss DRS radio quartet.